Welcome to the second part of our New Hampshire Advantage series. As you learned in our last post, New Hampshire is a very sought after place to live and settle down.

While writing this series, another article has come out published by Inman which shares that the Lakes Region of New Hampshire is the 6th "hottest U.S. neighborhood to watch in 2021!" The article went on to explain that this area has always been an extremely popular vacation spot, however, currently a lot of real estate is being purchased for second homes and eventual retirement for those who can find properties for sale- the inventory is very low because of all the purchases from the prior year. On top of that, the pandemic of 2020 has demonstrated that many jobs can be done remotely, which has also created a large demand for homes in the Lakes Region and beyond. 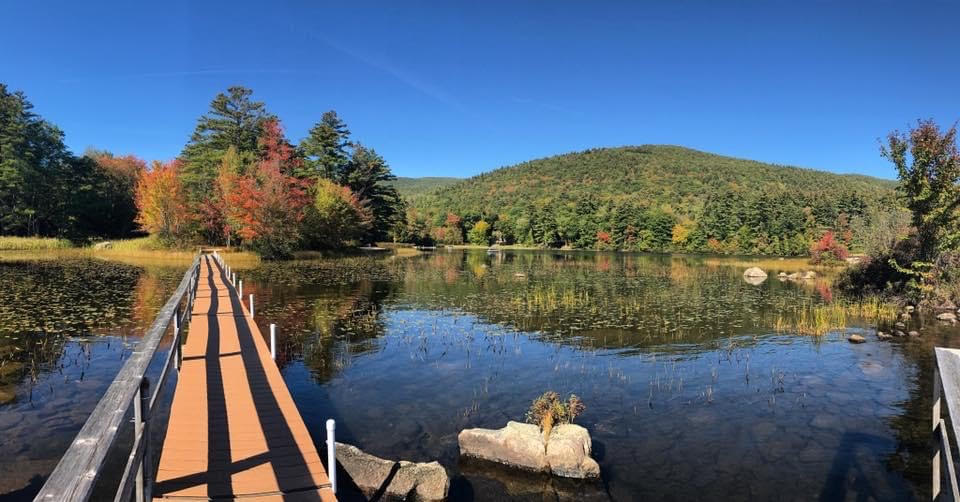 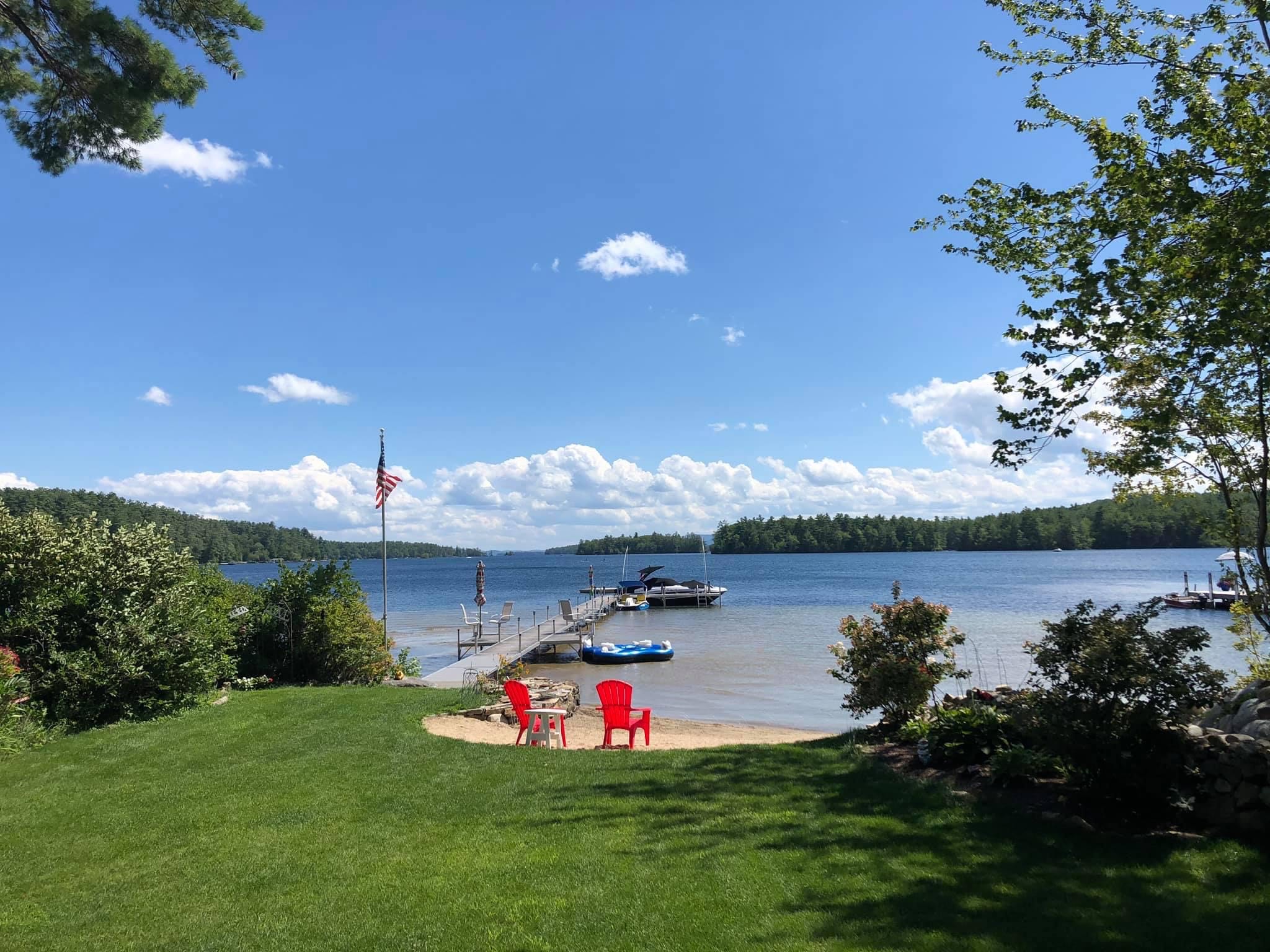 Redfin also published an article in December titled "Redfin’s 10 hottest neighborhoods of 2021" claiming the Lakes Region to be the 6th best neighborhood to escape the city in, explaining the median sale price for homes to be $500,000 and also blamed the coronavirus for the large influx of home buyers in the area since the presence of remote work has become more widely available. 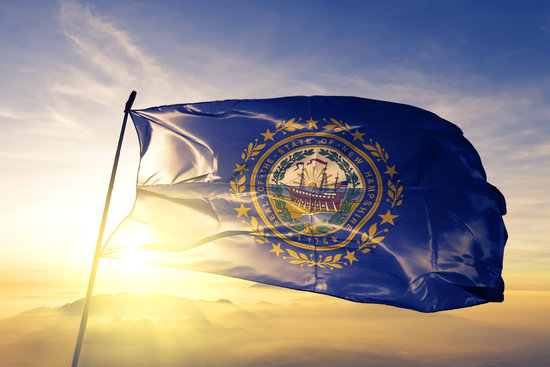 Today, we will investigate the economic reasons why New Hampshire is not only a great place to live, but also considered a land of opportunity. As a background, the survey rates opportunity in terms of "the percentage of households living below the federal poverty line, along with food insecurity – a count of children and adults alike who don’t get adequate nutrition – the median household income in any state and the disparity of income between the lowest-income households and the highest using the Gini index. These four comprehensive metrics are indicators of more than just economic opportunity in a given state – they intersect with employment, stability and health and affect the quality of life of a state's population (US News Survey)."

New Hampshire ranked in the top 6 for all factors of opportunity, and has the least amount of families living below the poverty line in the entire United States.

To understand how New Hampshire got to be #1 in opportunity, it's important to understand how the state evolved over time. New Hampshire's early settlers established towns surrounding rivers for access to fresh water and fishing. As time went on, the New Hampshire region grew and grew and the state became an active hub for agriculture, ship-building due to the creation of the US railway, logging, and eventually became industrialized after the Civil War by producing goods from textile mills and tanneries which were powered by the water from the rivers. Manchester, Portsmouth, Exeter, and Dover became large settlements during this time. 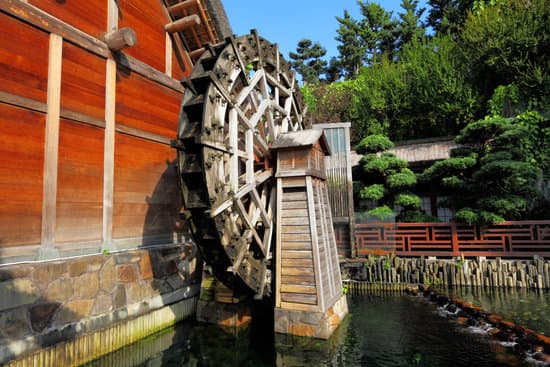 Eventually, manufacturing phased out mill-work and tanneries. After the Great Depression and Second World War, the industries that were previously booming declined and new business opportunities in machinery, technology products, computers and accessories grew, which are still thriving industries in New Hampshire today!

In today's world, for good reason, tourism is one of the pillars of our economy because of the gorgeous lakes, mountains, and natural features, along with health care, and smart manufacturing/high technology. Large resorts, real estate investment properties, and opportunities within the service industry brings a lot of talent to the area in terms of tourism, however several leading medical centers such as Dartmouth Hitchcock Medical Center, Catholic Medical Center, New England Heart Institute and Concord Hospital, attract a large variety of medical professionals to the state as well.

The manufacturing and technology industry in New Hampshire is dominated by several large manufacturers in aerospace and aviation such as BAE Systems out of Nashua, Ball Bearings out of Laconia and Peterborough, and GE Aviation out of Hooksett.

In fact, one of the world's most influential innovators, Dean Kamen, calls New Hampshire home. Dean has invented several pivotal pieces of technology such as the Segway PT, the first ever drug infusion pump for insulin, an all-terrain wheelchair (also known as iBOT), and founded FIRST (For Inspiration and Recognition of Science and Technology), an organization which aims to increase student's interest in STEM courses through hosting robotics competitions, among many other important and historical innovations.

As you can see, there is impressive work being done in this humble little state. To view other major companies in the tourism, health care, and technology and manufacturing industries, please visit the New Hampshire Live Free list of companies you probably didn't know were based in New Hampshire by clicking here. 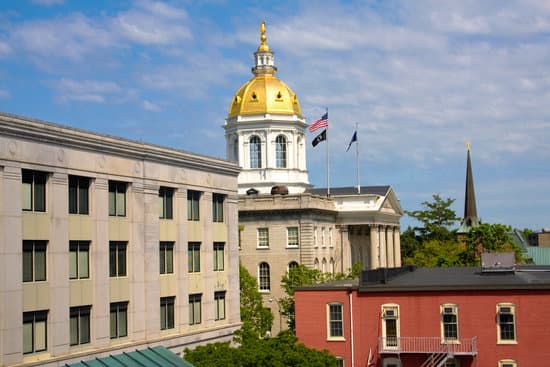 I hope you understand now just how booming the local economy is, and how many unique work opportunities there are both remote and in the office!

Like I said, if you're looking for a reason to move to this great state, by now you have several of them! What are you waiting for? Give our team a call today!